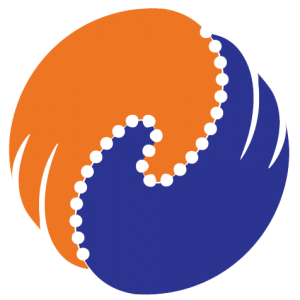 You are here: Home1 / Meet the Chiropractor 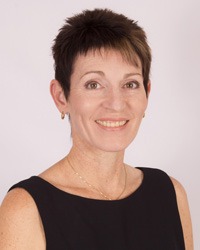 Roxanne is a graduate of the Philip Institute of Technology Melbourne (now RMIT) and has more than 30 years experience in manual and low force chiropractic techniques.

Originally from Adelaide, Roxanne was inspired to follow a path in chiropractic after being dissatisfied with the lack of options offered to her by medicine when she suffered from severe lower back pain during her years of stage dancing.

Roxanne is also a lawyer at GKS Law in Redcliffe.